MY HERO ACADEMIA – ALL MIGHT – FUNKO POP! VINYL FIGURE
0 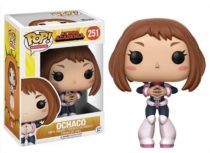 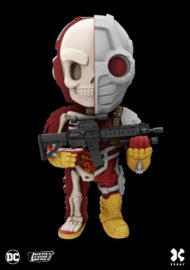 MY HERO ACADEMIA – ALL MIGHT – FUNKO POP! VINYL FIGURE

Since its first comics release in 2014, MHA has gone on to sell over million copies, with 13 books currently released in Japan and 7, to date, in English language versions. The series has also now had two Anime TV series broadcast, and is building a huge following making it one of the hottest, current Manga out there. In a wold where super-powers are almost everyday follow the adventures of Izuku Midoriya, a boy apart – being born without any abilities, as he follows his dream to one day become a Hero. This first series includes Deku and his childhood bully, Katsuki! Tenya and Ochaco are here too, along with a 6″ figure of All Might.