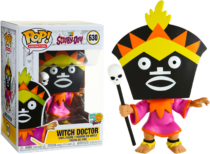 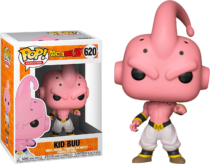 The Lord Of The Rings – Witch King on Fellbeast Pop! Rides Vinyl Figure

Even more of your favourite Hobbits and Wizards from the Lord of the Rings series are making the journey from Middle Earth and are ready to join your Funko Pop! Vinyl collection!

This Pop! Rides features the Witch King of Angmar, who was the leader of the Nazgûl or Ringwraiths, and Sauron’s second-in-command during the Second and Third Ages. He comes complete with his Fellbeast, a gigantic, flying wyvern-like creature which he rode during the War of the Ring in Middle-earth.

No Lord of the Rings collection is complete without this!