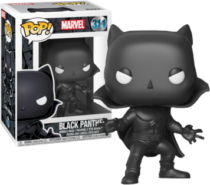 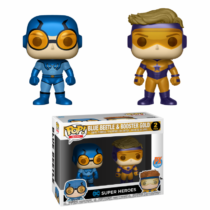 Pay attention Summoners, for you’ve now been tasked by The Collector to build a team of Marvel Pop! heroes and villains and pit them against one another in battle, and what better way to do so than with Funko’s new wave of Marvel: Contest of Champion Pop! Vinyl Figures?!

Primarily set in the Marvel Universe, ‘Contest of Champions’ is a 2014 free-to-play mobile fighting game featuring all of your favourite Marvel characters.

This Pop! features Jake Gallows, aka Punisher 2099. A proud member of the Public Eye Police Force, he had his life stolen from him one fateful day in 2099. Left for dead with his family murdered in cold blood, Jake discovered that if he wanted retribution, he’d have to handle it himself.