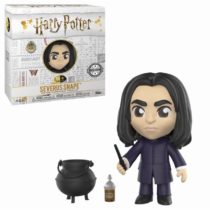 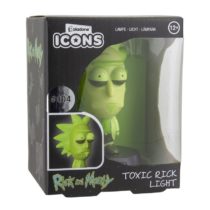 Star-Lord became a household name once he was portrayed by Chris Pratt in Marvel’s “Guardians of the Galaxy” films, however Peter Quill actually appeared for the first time in 1976 in the comic Marvel Preview #4.

Add him to your Funko colleciton today!