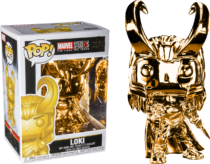 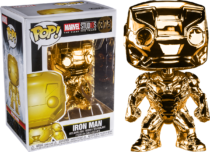 “It will hurt no less when I kill you in this form.”

This Pop! Vinyl Figure features the mighty Thor, capturing the God of Thunder in a golden chrome finish and ready to battle against Malekith and his army of Dark Elves.