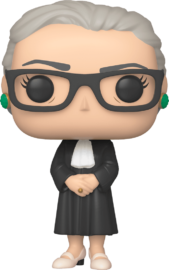 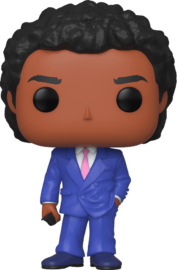 One of the most successful television shows of the 80s, Miami Vice follows the story of two Metro-Dade Police Department detectives working undercover in Miami, known as James “Sonny” Crockett and Ricardo “Rico” Tubbs. Famous for its use of music mixed with great crime drama, the show will go down as one of the best ever.

Now fans of cop-duo will rejoice as they’ve both been immortalised as Pop! Vinyl Figures in this epic new Miami Vice wave from Funko!

Featuring Crockett wearing his iconic blue jacket with pink shirt, along with Tubbs, who went on to become a fashion icon himself, these Pop! Vinyls are set to bring some style to your collection. Safe to say these are the best-dressed cops we’ve ever seen, and are an absolute must for any true Miami Vice fan.