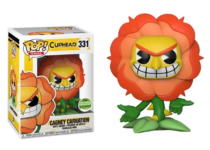 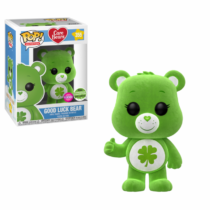 It’s time for celebration once again as we present Funko’s wave of 2018 Spring Convention Exclusives! Your Funko-collecting friends will be green with envy when they see you’ve added these new exclusives to your collection…

Saga follows the story of a husband and wife, Alana and Marko, from long-warring extraterrestrial races, fleeing authorities from both sides of a galactic war as they struggle to care for their daughter, Hazel, who is born in the beginning of the series and who occasionally narrates the series as an unseen adult.

This Pop! features Prince Robot IV mourning, a member of the royal family of the Robot Kingdom, assigned by Landfall as their primary pursuer of Alana and Marko in the beginning of the series when his wife is pregnant with their first child.