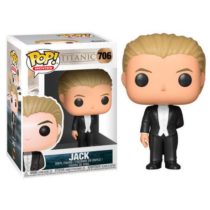 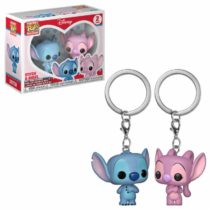 James Cameron’s ‘Titanic’ is one of the most beloved films of all time, smashing box office records with it’s tale of true love against all odds. Now fans can celebrate their love of the film with Funko’s new wave of Titanic Pop! Vinyl Figures!

The film is a  fictionalised account of the sinking of the RMS Titanic, starring Leonardo DiCaprio and Kate Winslet as Jack and Rose, who are members of different social classes who fall in love aboard the ship during its ill-fated maiden voyage.

This Pop! features Rose, wearing her fancy dress from the classci moment where Jack greets her at the bottom of the stairs.