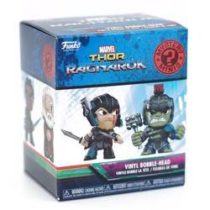 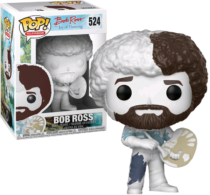 Not only is the acclaimed Netflix series Stranger Things returning for a second season this Halloween, but a new 8-Bit game based on the show has just been released! So to celebrate, Funko have released a new wave of Stranger Things 8-Bit Pop! Vinyl Figures!

This Pop! Vinyl Figure features an 8-Bit version of the terrifying Demogorgon! Add it to your Funko collection today!