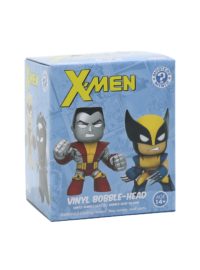 Straight from The Last City come all your favourite characters from Activision’s critically acclaimed shooter, Destiny, as they finally fight their way into Funko’s Pop! Vinyl Universe!

To celebrate the highly-anticipated upcoming release of Destiny 2, Cayde-6, Ikora, Zavala and more are all now ready and waiting to join your Funko collection.

Destiny follows the journey of the Guardians, the last defenders of humanity, set to protect Earth’s last city from an alien threat, whilst also reviving their saviour the “Traveler”,  a white, spherical celestial body whose appearance centuries before had enabled humans to reach the stars.

Here we have Zavala, a man of iron with a will and determination to succeed. Considered to be arguably the strongest Titan there is, Commander Zavala is one of the military leaders of the city along with his close friend Shaxx.