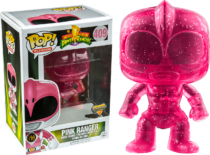 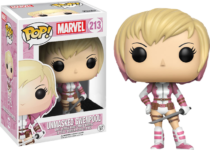 Gwen Poole lived in a universe not unlike ours, where all super-heroes and villains were fictional characters that only existed in the media. Through unrevealed means she traveled to the Marvel Universe and not wanting to be an extra she became her own hero, Gwenpool.