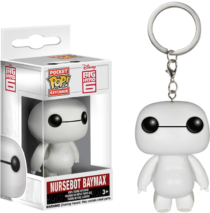 This Pop! features Dale Earnhardt Sr, a NASCAR Hall Of Fame legend, who was tragically killed in a collision during the final lap of the Daytona 500 in 2001. Regarded as one of the most significant drivers in NASCAR history, Earnhardt won a total of 76 Winston Cup races over the course of his career, including the 1998 Daytona 500. He also earned seven NASCAR Winston Cup championships, tying for the most all-time with Richard Petty. His aggressive driving style earned him the nicknames “The Intimidator”, “The Man in Black”, and “The Count of Monte Carlo”. Without question, he truly is one of the greatest NASCAR drivers of all time.