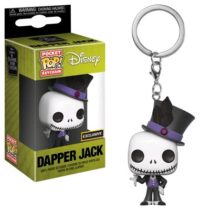 This Pop! features Richard Petty, who is statistically most accomplished driver in the history of the sport and is one of the most respected figures in motorsports as a whole. He won the NASCAR Championship seven times, winning a record 200 races during his career, winning the Daytona 500 a record seven times, and winning a record 27 races (10 of them consecutively) in the 1967 season alone. For good reason, he is nicknamed “The King”