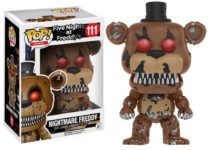 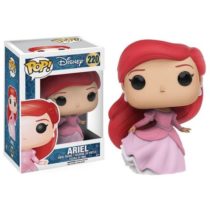 “Death walks among you.”

This Pop features Reaper, a black-robed terrorist. His identity and motives are a mystery, all that is known is that where he goes, death follows.