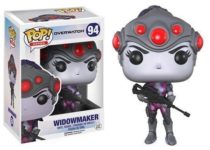 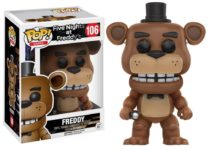 This Pop features Tracer, a former Overawe agent and time-jumping adventurer. She was the youngest person ever inducted into the Overwatch experimental flight program because of her fearless piloting skills. Get ready for the new game with these Pops!