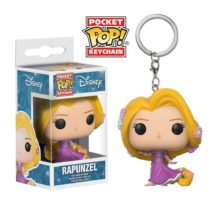 “Begun, the Clone War has.”

These are the words heard from Yoda at the end of Star Wars: Attack of the Clones.  It signified a change in power in the galaxy, as Emperor Palpatine’s hostile takeover began to take shape.

Now you can own 3 of the key figures from the Clone Wars, thanks to Funko’s brand new Star Wars: Clone Wars Pop! Vinyl 3-Pack!

This pack features Tarfful, the Wookie General, Unhooded Palpatine, showing the results of his battle with Mace Windu, as well as a Utapeau Clone Trooper!